In the heart of Patagonia, next to the Andes, is one of Argentina’s most scenic areas, commonly referred to as Lago Argentino and the Perito Moreno Glacier, declared “Universal Heritage” by the UNESCO. The most renown of all the glaciers is the Perito Moreno Glacier. Situated 80 km (50 miles) from El Calafate, it is the most easily reached among them. This is an imposing ice river that descends from the Southern Patagonian Ice Cap down to the lake, at ‘Canal de los Témpanos’ (Icebergs’ Channel). It is the only glacier in the area which is considered to be in equilibrium, that is: not receding. It has always been the most important attraction of the region thanks to its spectacular beauty, but especially because of its unusual behavior. The glacier slowly advances down the mountain slope towards the lake, producing, as it spills down, thunderous noises and ruptures.

This 26 day package enables you to experience the magic of Buenos Aires, fully enjoy the magnificence of the Iguazu Falls in their entire splendor from both the Brazilian and Argentine side, to explore the unforgettable North Western region of Argentina and to witness all the natural wondrs of Patagonia (both Chile and Argentina)

This 10 day package includes an expedition cruise through the spectacular Chilean Archipelago and covers the jewels of Patagonia both in Argentina and Chile.

This 17 day package has been specially designed to experience the jewels of Argentina and the natural wonders of Patagonia.

From the town of El Calafate, you will visit the worlds only advancing Glacier, Perito Moreno. One of the “natural wonders” of this region, you will have the opportunity to not only photograph, but also to hike upon and sail beside this 30000 year old Glacier.

This 9 day tour starts in Buenos Aires and covers all the magnificent areas of Patagonia.

This 11 day package enables you to experience the jewels of Argentina from the seduction of Buenos Aires, to the Natural Wonder of the worlds only advancing Glacier, Perito Moreno en El Calafate to the magnificence of the Iguazu Falls in their entire splendor from both the Brazilian and Argentine side. 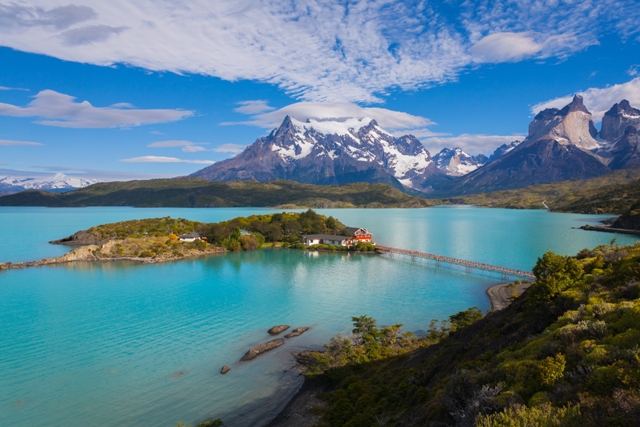 Glaciers in El Calafayte, to sailing the Beagle Canal at the end of the earth in Tierra de Fuego, to deep contemplation in natures Cathderal of Torres del Paine National Park. 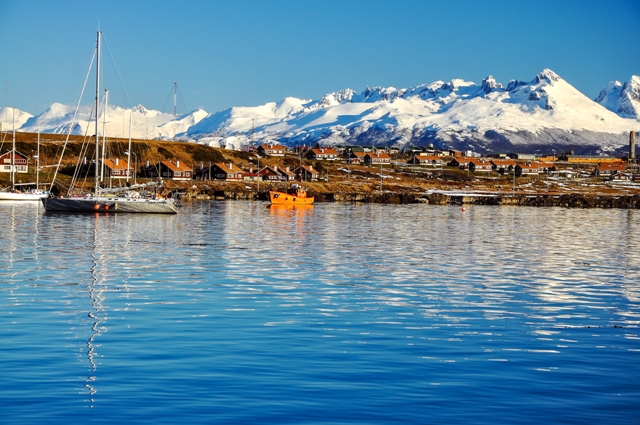 This 8 day package has been specially designed to experience the natural wonders of Patagonia.

This 8 day package has been specially designed to experience the natural wonders of Patagonia.

This 15 day package has been specially designed for nature lovers to see and experience the natural wonders of Argentina.

This 17 day package has been specially designed for nature lovers to see and experience the natural wonders of Argentina.

I was very satisfied with this travel company and the owner, we had many conversations before making the reservation. I always do all of our trips without the help of companies, I kept coming back with many questions he would listen to what we wanted and he would suggest recommendations. After researching his itinerary I would always comeback with changes if I did not …

The service provided by this travel company was perfect. Responses to emails were quick and planning was done with my direct input. It was a great working with this travel agent to plan this trip. The hotels were all very nice. They were clean and well-located. The transfers worked out well. We saw a great amount of sites in a fairly short period of time. …

We were very hesitant to use an online travel agency that we had no familiarity with but went ahead and hired this travel company located In Buenos Aries. The proprietor picked us up at the airport and drove us to our Airbnb with a stop to change money. The 8 day tour was fantastic and the price was reasonable.  We saw Iguazu …

Frank and I don’t normally use travel agents.  I travel a lot and usually do all of the arrangements.  This time we decided to go with a travel agent recommended by friends who were going to come with us on the trip.  I really appreciated the personal service that our agent provided, picking us up personally at EZE on the …

We had a fantastic visit to Argentina, thanks in large part to this travel company. We have not used a travel agency before, but given the complexity of the intra-country transfers and limited time to do our own research, we reached out to this company for help. Our agent was very receptive and communicative during the planning process, helping us …

From our first contact to last (when our trip planner checked to be sure we made it safely to Santiago), the company could not have been any more professional, responsive and friendly.  We were astounded and pleased how it all worked according to the plan. What were the most enjoyable or memorable parts of your trip? Our trip planner’s pick up …

Our tour planner assembled a fantastic itinerary and was very responsive to changes when I requested, even to one request just two days before the excursion. He made it happen, and it was seamless. My family enjoyed meeting him! In Buenos Aires we had a great hotel and the Argentine dinner experience was a great start to our vacation. Our in-country …

Friendly professional service. I was impressed by the precise timing, something I didn’t expect from Latin America. The quality of excursions was above expectations as well – informative guidance in good English, with personal care and comfort. My additional wishes were immediately taken care of. I recommend the tour company for everyone who values individual approach in travel, it’s value fir money. What …

Beyond expectations. Our travel specialist was so professional and he had everything ready from the moment we landed. He had a driver waiting for us at pickup from Buenos Aires and met us at the hotel. He went over all the documents at the hotel and made sure we were happy. Argentina is spectacular and he made our trip work to see all …